Hunger Is Not Just An Urban Problem…

The Fulfillment Project
Fight Against Hunger 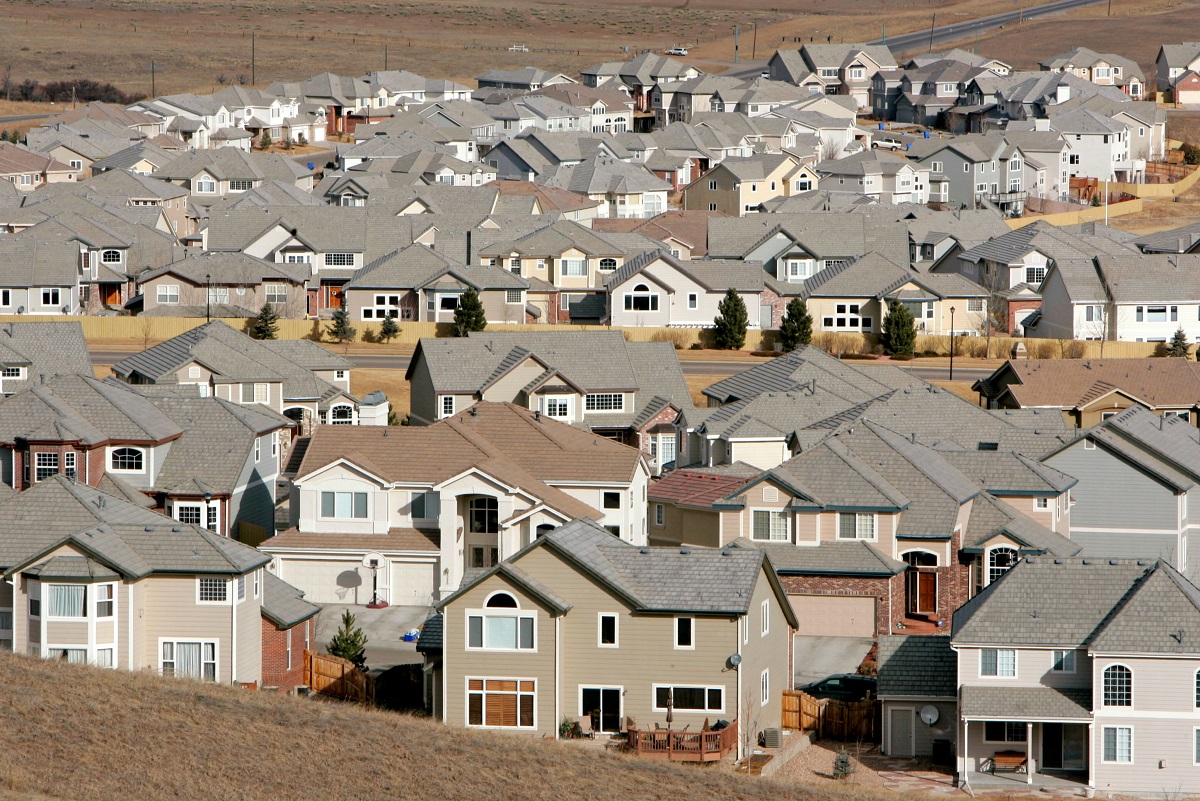 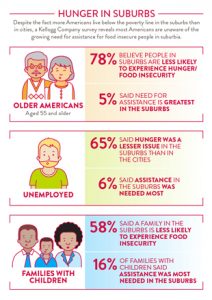 Lunch starts early at the Salvation Army shelter in the heart of booming Montgomery County, a growing suburb right outside of Houston. Promptly at 10:45 a.m., a volunteer opens the doors and people begin filing into the small dining room. They find seats at long, picnic-style tables where pitchers of lemonade and plastic cups sit ready.

Hunger in the suburbs, shockingly to some, looks a lot like hunger in the city. The homeless men, young mothers with kids, construction workers between jobs and others who weekly eat meals at this Salvation Army, just as easily could have been at a downtown Houston shelter or a Manhattan soup kitchen.

Yet Americans still think of hunger as mainly an urban problem. A nationwide survey for the Kellogg Co. in 2017 found that just 35 percent of respondents said suburban families would be more likely to experience hunger – even though more poor people today live in suburbs than in cities or rural areas. Hunger has been growing more rapidly in suburbs than in cities since 2007, especially among families with children, according to U.S. government data.

If America’s suburbs were ever immune from poverty and its most urgent symptom – not having enough to eat – they lost their innocence decades ago. And persistent public misunderstanding makes it harder to help struggling suburban families.

The mission is growing more urgent in the Houston area, as layoffs in the oil industry trickle down to claim other jobs. The Montgomery County Food Bank, for example, is serving 35,000 to 40,000 people a month, Dickerson said. And the number of people they serve is up.  The Salvation Army, meanwhile, is building a new shelter across the street from its current facility near downtown Conroe to meet the increasing need, said Maj. Don Wildish, the corps officer and pastor.

In their 2013 book, “Confronting Suburban Poverty in America,” Brookings Institution researchers Elizabeth Kneebone and Alan Berube analyzed the economic and demographic shifts that led to the surge in poverty in suburban communities once seen as havens from the deprivation of central cities. Kneebone and Berube found that the suburbs were a harder place to be poor – farther from job centers, lacking mass transit for those who can’t afford cars, and with a less expansive social safety net. Suburbs were not the focus of the “War on Poverty” declared by President Lyndon B. Johnson in 1964.

“Fifty years later, public perception still largely casts poverty as an urban or rural phenomenon,” the authors wrote – even though the poor population has grown fastest in suburbs for three decades.  The need is not limited to the big city down the road, it’s apparent in the suburbs as well.

Consider donating to The Fulfillment Project today and help us fight hunger in Houston and it’s surrounding areas. 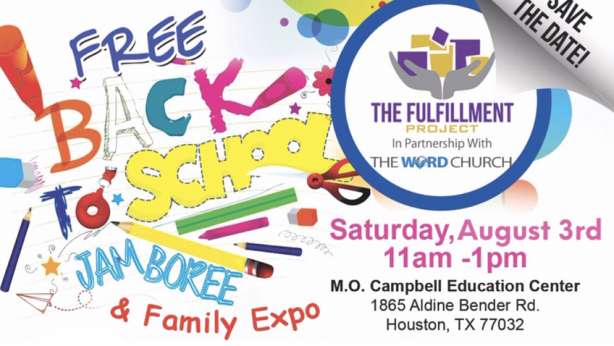 Our LARGEST Jamboree Is Weeks Away!

Our 2018 Back2School Jamboree & Family Expo was nothing short... 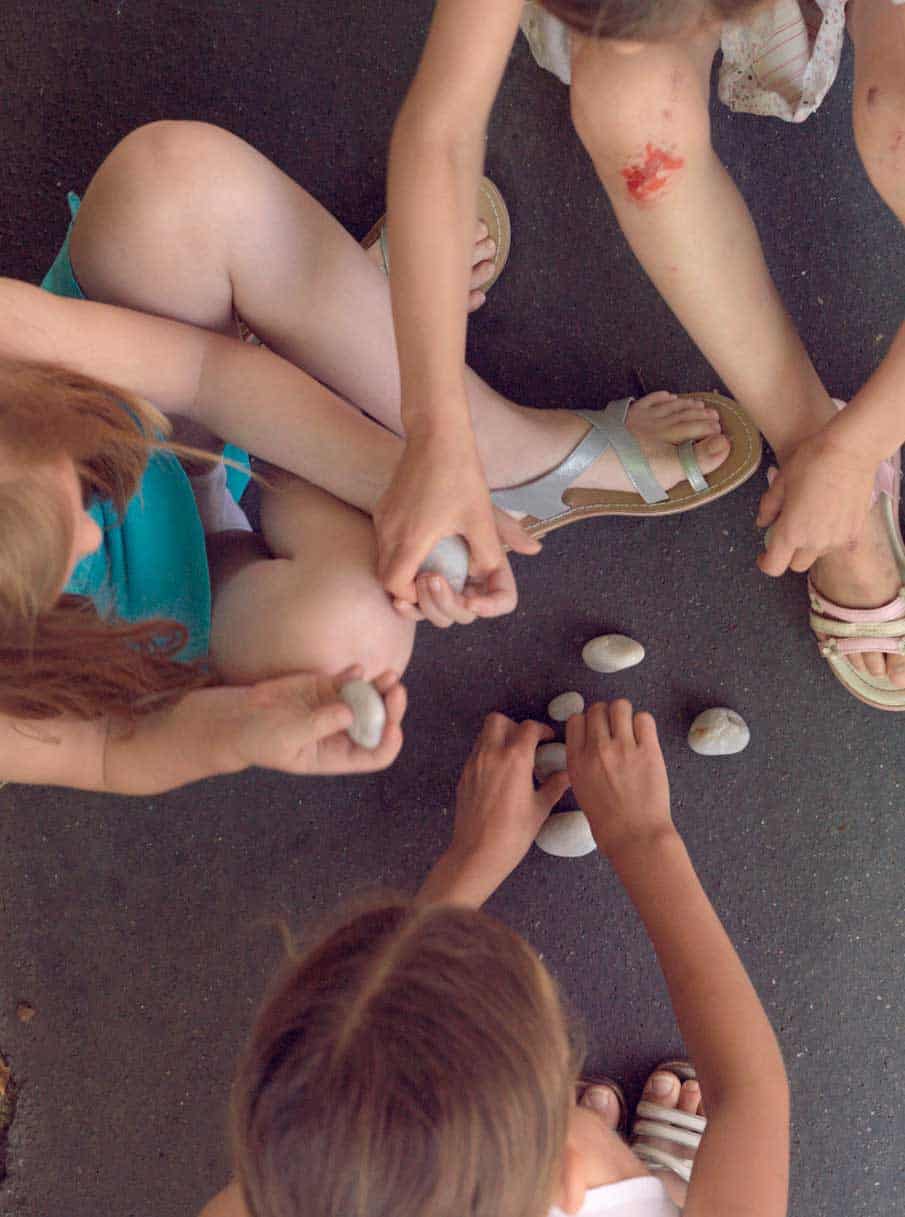